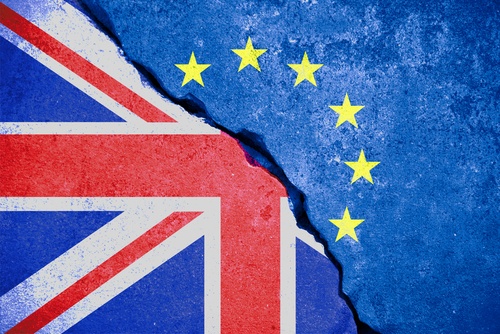 In yesterday’s elections in the United Kingdom, the Conservative Party of Boris Johnson won a landslide majority in parliament. The British Prime Minister is now expected to press ahead his Brexit deal and try to gain approval from the House of Commons as quickly as possible. The United Kingdom will then exit the European Union in an orderly manner by the 31st of January 2020 at the latest.

What does this mean for you?
If Brexit does indeed proceed as per the agreed deal between the United Kingdom and the European Union, nothing will change in terms of trade for the time being. A transition period will apply until the 31st of December 2020. After that, customs formalities for which you will still require the Portbase services will come into effect in the Dutch ports.

Crucial date: 1st of July
The 1st of July constitutes an important date in the transition period. Before this date, the British must state whether they think that they will be able to finalise the new trade relationship by the 31st of December 2020. The United Kingdom must then decide whether they want to extend the transition period by two years.

Please note! No-deal Brexit not ruled out
Recent history has shown that nothing is certain when it comes to Brexit. A no-deal Brexit remains possible, although the likelihood of this is diminished by the election results. Only after ratification by both parties can a no-deal Brexit be ruled out. By preparing now, you prevent the risk of coming to a standstill in the port after the 31st of January 2020. Your effort is never wasted. If a deal is reached, customs formalities will also be in effect in the ports after a transitional period. 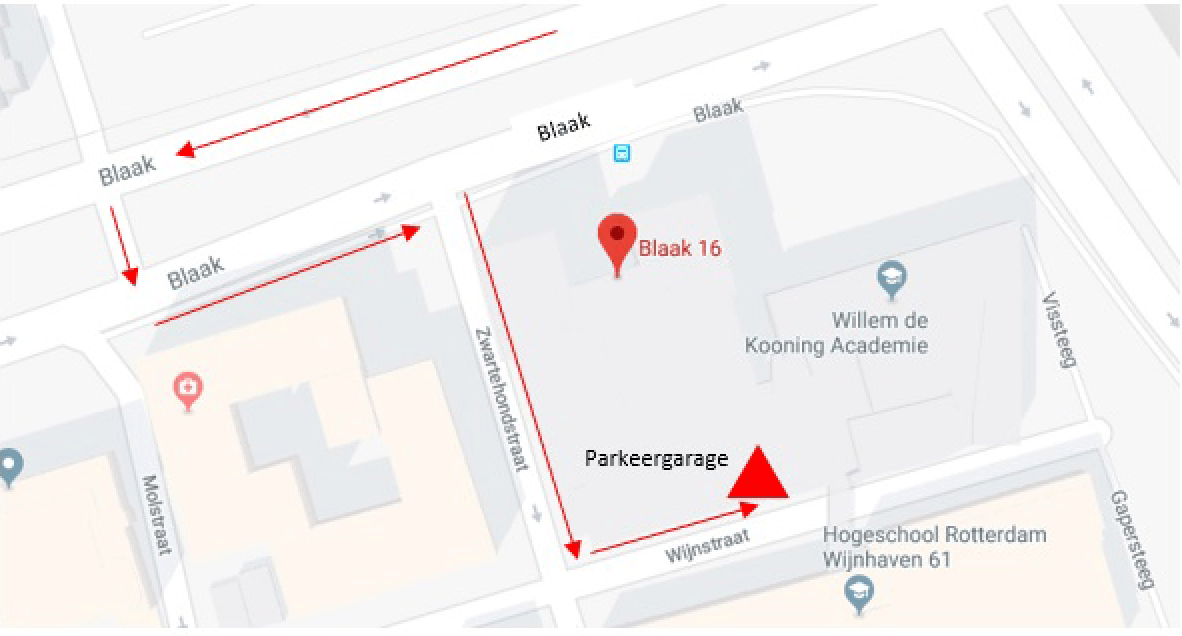